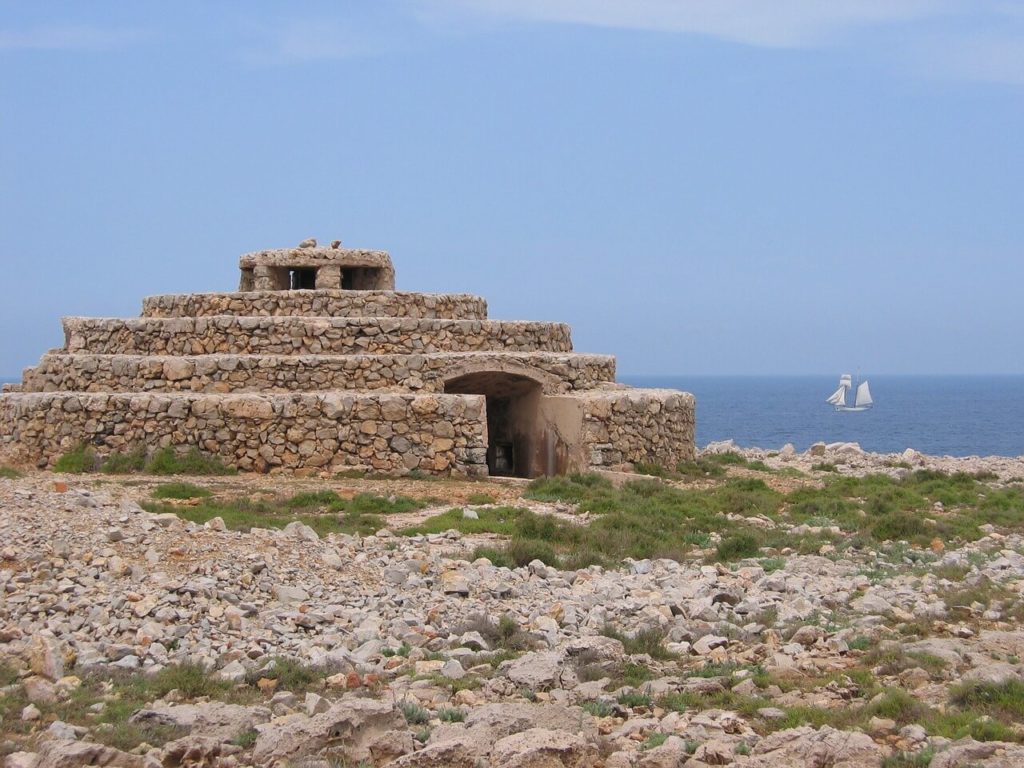 If you are thinking of visiting Menorca and you are not just a beach person, Menorca has a cultural diversity that can fit into your itinerary.

The combination of culture and nature is present throughout the island, so we recommend these sites to visit:

A temple on the highest point of the island, located on the Monte Toro mountain, in es Mercadal. The entrance is preceded by a typically Mediterranean courtyard with an Andalusian touch that takes care of a community of Franciscan nuns, the interior houses the image of a virgin accompanied by a bull, in one of the side chapels we can find a niche that hides the remains of the cave and the amphora where the image of the virgin was hidden to preserve it from the dreaded effects of the Civil War.

Where is the Santuario Virgen del Toro?

This is perhaps the most important museum of the whole island, the current headquarters is the Franciscan government of Jesus, when the friars left the building, it has performed various functions to become the museum of Menorca, on the first floor are the temporary exhibition halls and the auditorium.

As for the permanent exhibitions, they occupy the first two floors, in these rooms you can see short videos explaining the history of the island.

How to get to the Museum of Menorca?

This convent is located in a square that bears the same name, the convent was built in the eighteenth century on the remains of an ancient Gothic temple.

Its church, with a single nave, stands out for its magnificent Romanesque façade and its baroque façade. inside we can find an amazing chapel of the Conception in addition to its good decoration in arches and columns, at present its dependencies are the headquarters of the Museum of Menorca.

In this case we speak of a very well preserved mill, is the current headquarters of the ethnological museum of the town and the tourist office, has a large collection of objects, tools and utensils closely related to agricultural work.

Sant Lluis, for two centuries lived from 3 mills that were in the area, where people from all over the island came to grind their grain in them. Today it is the only one still standing and it is very well restored.

How to get to Moli de dalt?

This museum is located in Ciutadella, in Menorca, the museum shows remains found in nearby sites, has a Renaissance facade and in the cloister concerts are usually scheduled, if you are a fan of music, we can also find a section dedicated to sacred goldsmiths.

This fortress is located next to the sea, almost on top of it, it is the most valuable architectural and military construction of the island, at the end of a long restoration.

The fortress was built to defend the island from the British invasion, since the island of Menorca was in a strategic situation in trade, it was usual to suffer attacks, which intensify with the Napoleonic wars.

Since its construction this fortress has never been attacked, and that is why it remains in an optimal state of preservation.

How to get to the Foraleza de Isabel II?

In this site we can find the remains of a prehistoric settlement in which, in its period of splendor, it housed more than 900 people. The settlement is located on a hill in order to have a strategic position in case of enemy attack and it is thought that its peaks connected with other tower-like constructions in the surrounding area.

Today this site has two parts, an interpretation center and the village itself.

To visit the village we will need 45 minutes to visit it completely and it is recommended to first go through the interpretation center, about 500 meters away to make the most of the visit.

How to get to the Torre d’en Galmés?

The military museum of Menorca can be of great interest for the visitors, it occupies the old barracks of Cala Corp, in him we find 18 rooms distributed in 2 plants where we can see exposed engravings, models and brief explanatory posters on the different epochs and foreign dominations.

How to get to the military museum of Menorca?

To be able to enter this castle it is necessary to make a reservation, this castle was built to oppose the periodic Turkish attacks that Menorca suffered twice in little more than twenty years.

Visits from June 15 Thursdays and Sundays, opening 9:45 a.m. doors open and at 10 a.m. the guided tour begins. The price of the general admission ticket is 5€.

How to get to Castillo de San Felipe?

This convent is part of the old church of Carmen which took more than two centuries to build, the cloister is baroque style, housed the prison, the courts of justice and the market of vegetables and local products, in this cloister you can find typical Minorcan products such as the famous cheese denomination of origin, Mahon-Menorca.

It has a large terrace where you can enjoy a snack or a drink, in addition to having a drink, against the evening, you can enjoy live music or a theatrical performance, so it becomes a place with a very good atmosphere to hang out.

You can see all the events of this cloister on its official website. 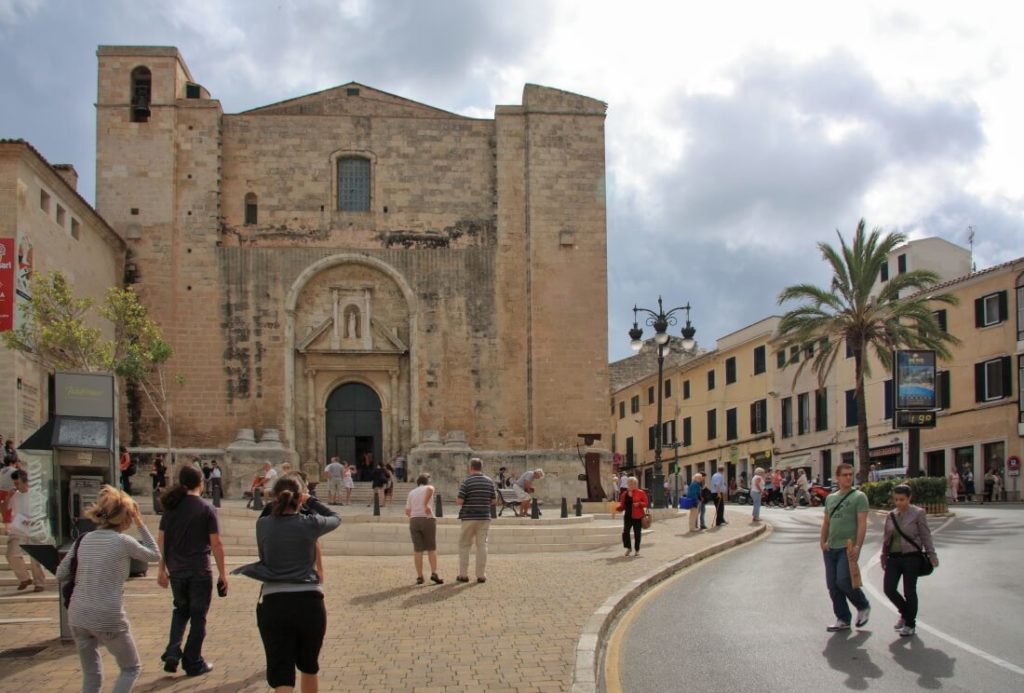 How to get to the Claustre del Carmen?